Singer, songwriter and television presenter Ian Erix is known for his pop punk tracks, his outspoken style and his commitment to charitable causes.

Erix has always been a natural born performer, starting out as a singer and DJ when he was just nine years old and signing his first professional recording contract when he was 14. He originally signed with Transcontinental Records, but soon after signed with ID Music in Denmark and Warner/Chappell Music in Scandinavia, releasing his first album For Conformity with the label before moving to Universal Music Group. More singles and performances quickly followed, including on MTV UK in a live session recording for the channel. His next single, Shangri-La, which was released in 2014, saw Erix win several awards including Best Song of the Summer by radio station The Voice. It topped the charts and became one of the most played songs on Scandinavian radio that year. He then released a hugely personal EP in 2016, which explored the trauma of his childhood and the alleged murder of his grandfather. The EP was accompanied by a four part video series, and fans loved seeing this more intimate side of the artist.

Performances at major global venues in India and the UAE followed alongside Justin Bieber and Katy Perry, and in 2018 Erix played a benefit concert for the survivors of the Marjory Stoneman Douglas High School massacre. He also supports other charitable causes such as The Elton John Aids Foundation and the St Jude’s Children’s Hospital. 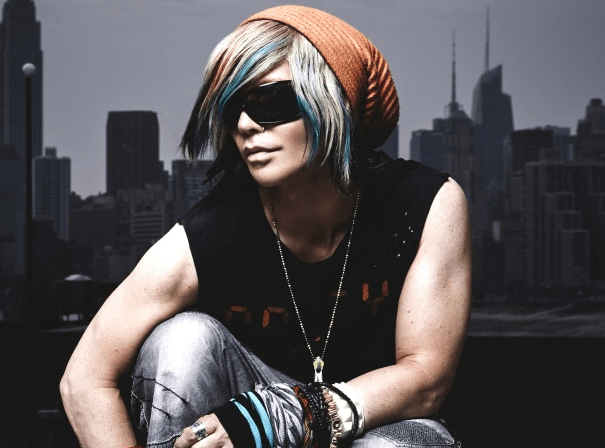