Willie Jake Reed is a former professional Football wide receiver who played for the Minnesota Vikings and the New Orleans Saints in the National Football League from 1991 to 2002. Reed attended Grambling State University and was drafted in the third round of the 1991 NFL Draft by the Vikings, who acquired him as part of the Herschel Walker trade. J. R. Reed, a safety with the Los Angeles Rams, is Reed’s father.

Reed and fellow receiver Cris Carter combined for 207 receptions in 1994, which was an NFL record at the time. Carter and Reed became the first teammates to each have 1,000 yards in four straight seasons. In September 1997, Reed was named NFC Offensive Player of the Month after catching 34 passes for 521 yards. Reed would also record 12 50-yard plays with Minnesota, the second most in franchise history. In September 2021, he began raising money to feed families in Hammond, Louisiana and its surrounding areas who have suffered due to the effects of Hurricane Ida. Reed keeps up with his fans on Twitter @JakeReed86, where he boasts more than 15,000 followers. 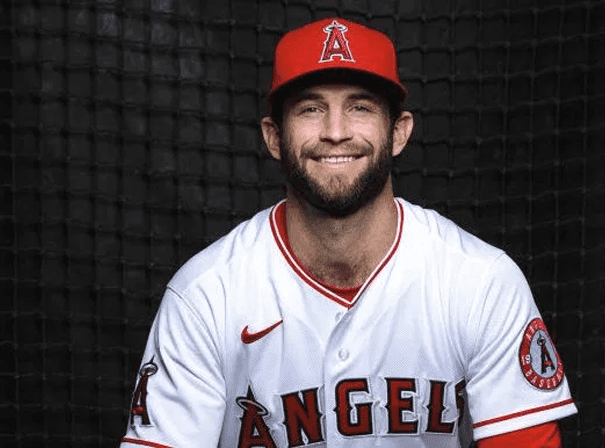