Jesse Howard is a down-home good ole boy from Ohio that sticks to his country roots. In fact, he loves country music so much he decided at the ripe age of 3 years old that he was going to be a country singer. He came from a very musical family, and at only the age of 6, he started playing drums with his dad’s band. If you ask Jesse who inspires him most, he would say his dad. Howard went on to pick up the guitar at around the age of 22 and hasn’t looked back. Howard aspires to write timeless country music, like the music he grew up listening to with his family, music that tells a story like classic country music stars and his influencers, like Garth Brooks, Travis Tritt, Chris Young, and Tracy Lawrence.

Howard has a passion and talent for music like no other, he can even learn a song in minutes. His biggest hope is to sing on the Grand Ole Opry one day, the jewel of Nashville, home of country music. Membership in the Opry remains one of country music’s crowning achievements. Howard has been on his musical journey since 2015. He has played over 200 live shows. He continues with his songwriting and recording music in the hopes of making his grandest dreams come true one day. Keep up with Howard via his YouTube channel where he boasts over 12 thousand followers and more than 1 million streams. You can follow Howard through his Instagram where he has more than 5 thousand followers or via Tiktok where his music videos and shorts have gained him a massive following of more than 280 thousand people and more than 1.6 million likes. 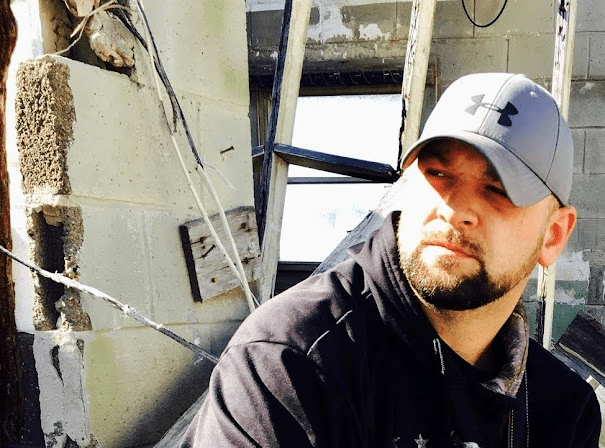