John Clayton is a respected veteran sportswriter and broadcaster most famous for his long association with ESPN, one of the biggest sports channels on the planet. Even today, nearly 50 years into his broadcasting career, he hosts shows on ESPN’s Seattle radio station six mornings per week as well as a podcast called SCHOOLED w/The Professor. He is a member of the Pro Football Hall of Fame, having received the prestigious Dick McCann Memorial Award in honour of his long and distinguished career.

Clayton began covering sports events whilst still in high school. His first professional job was a twice-weekly column for the Daily Press in his Pennsylvania hometown. Soon after, he became a staff writer for a weekly magazine in Pittsburgh and also worked for The Pittsburgh Press, becoming one of the go-to journalists for the latest of the city’s NFL team, the Steelers. In the mid-1980s, having established himself as one of the top football writers in Pennsylvania, he relocated over 2,500 miles east to Seattle, covering their local team, the Seahawks, for The Daily Tribune newspaper and also began contributing to a local radio show. When the show was picked up and syndicated by ESPN, Clayton became its official NFL correspondent.

Clayton remained with ESPN for over 20 years as a reporter and senior writer. His NFL-related with debates with former Minnesota Vikings quarterback Sean Salisbury became the stuff of legend, with the pair often exchanging personal insults, the sincerity of which has never been confirmed. Either way, Clayton will always be known as a consummate professional. 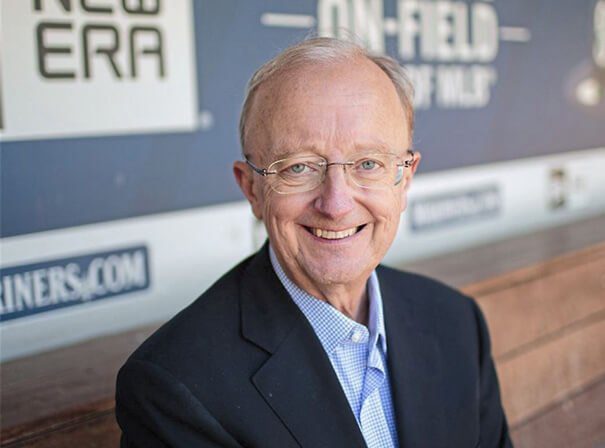