For nearly a decade, John Walton has been best known as the Director of Broadcasting and Play-by-Play Announcer for the Washington Capitals, a major team in the National Hockey League. It’s been the biggest role yet for someone who has built a hugely successful career in the world of sports broadcasting. Before joining the Caps, he spent nearly ten years as the Senior Director of Broadcasting at the Hershey Bears a Pennsylvanian ice hockey team affiliated with his current employers.

An Ohio native, Walton launched his broadcasting career whilst studying Mass Communications at Miami University in Florida. During his time there, he became the sports director for two radio stations associated with the university: Miami Student Radio and WMSR-AM 50. After graduating in 1996, he became the sports and traffic anchor for 700 WLW, a major Cincinnati news station that can be heard in four different states. Within a year, he’d become the Director of Broadcasting at a new American Hockey League team, the Cincinnati Mighty Ducks. Before long, he’d moved on again, this time becoming the PA announcer for the Cincinnati Reds, the city’s Major League Baseball side; his voice heard by over 50,000 fans at each of the 550 games he announced.

In 2002, he returned to Ice Hockey with a move to the Hershey Bears as Senior Director of Communications, which meant doing everything from commentating on every game (home and away) on the club’s official radio network to dealing with the club’s PR. In 2011, he moved to the Washington Capitals, where has now established himself as the undoubted voice of the club. 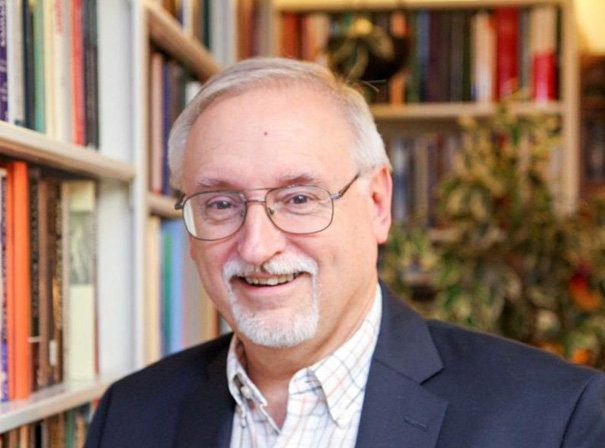