Britain’s Lloyd Wallace is a freestyle aerial skier with an incredible story. The fifth member of his family to compete in the Winter Olympics, he represented his nation in Pyeongchang in 2018, just six months after being placed in an induced coma. He didn’t win a medal but he became the first Brit to compete in the aerial skiing event for two decades, and the personal victory in coming back from such a serious incident so quickly was amazing. In 2022, he competed in his second Winter Olympics, becoming the first Brit to land two quadruple-twisting triple somersaults in the process.

Wallace’s first sporting love was gymnastics but he changed to aerial skiing in his mid-teens after enjoying the sport on a family holiday. By the time he was 20, he was competing on the international stage and won a bronze medal at the Freestyle Junior World Ski Championships in 2015. He also won gold and silver medals at that year’s Freestyle Europa Cup. In August 2017, whilst training for the Winter Olympics, a horrific crash meant he needed to be placed in an induced coma. After two months of recovery, he was back on the slopes and back in training.

After his sensational recovery, Wallace took a break from skiing, returning to it in time to train for the 2022 Olympics. In the meantime, he began working as a sports management agent, both helping to take care of young talent and also fund his own training, although in spring 2022, he won an elite athlete grant from his local council, enabling him to keep competing in the sport that he loves. 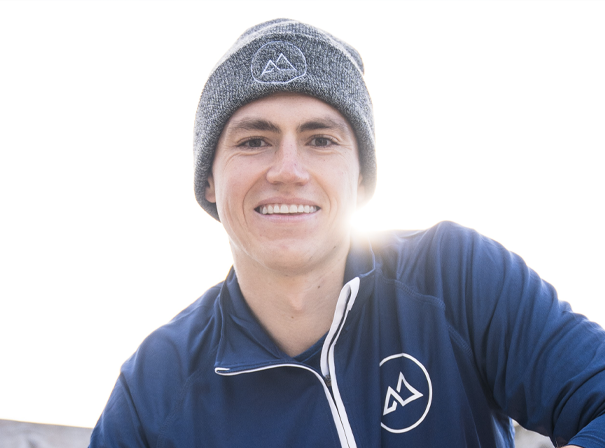