As the first woman controller of BBC one, Lorraine Heggessey made History in 2000, as she held a critical role in leading the channel’s strategy and schedule for optimum traction. She is also the former CEO of major production company Talkback Thames, and mosty recently CEO of The Royal Foundation, a position she departed from in late 2019.

Heggessey’s key roles within the BBC have included Head of BBC, Director of Programmes, Deputy Chief Executive of BBC’s in House controller arm, until being promoted to controller in 2000. Her most successful and notable decision at the BBC was to recommission renowned sci-fi drama series Doctor Who, undeniably an enormous show in the past decades. Heggessey fought for two years to win the programme back, but her efforts certainly didn’t go amiss with The Times’ Paul Hoggart dubbing the series “a joyful, exuberant reinvention and a fine legacy from Heggessey.” At the Edinburgh Television Festival In 2005, BBC one was named Channel of The Year, which was heavily down to Heggesseys commissions of programmes such as Strictly Come Dancing and Doctor Who.

In 2005, she joined Talkback for five years, being responsible for commissioning programmes such as The Bill and The X Factor. After a short post at Boom Pictures, she was appointed CEO at the Royal Foundation, a position which she recently took leave from in October 2019. 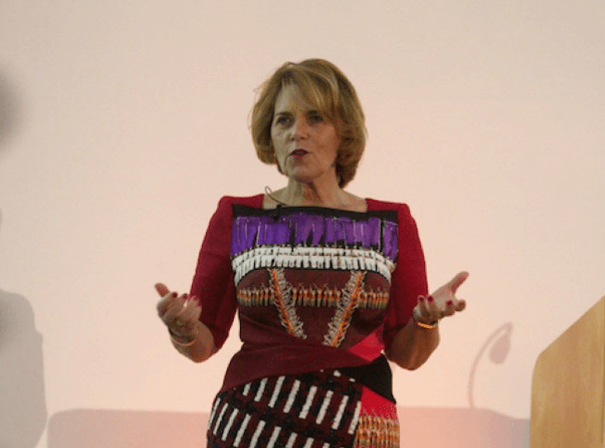