Matt Minor, a classically trained pianist and drummer, and Adam Morris, an electronic musician, formed Mashd N Kutcher (often abbreviated as MNK), an Australian dance act and electronic band, in 2013. Mashd N Kutcher are most known for their songs “Do It Now” and “My Sunshine,” the latter of which includes a sample of Len’s “Steal My Sunshine.” “My Sunshine” was released in December 2015 and certified platinum after reaching number 18 on the ARIA charts. The duo has toured Australia, Asia, New Zealand, North America, South America, and Europe to sold-out crowds.

In 2015, Mashd N Kutcher recorded noises, from the ice machine to the buzzer of the oven and personnel talking to customers, in six Subway locations in Brisbane, then remixed the sounds into a composition called “Sounds of Subway.” They signed with Universal Music Group’s powerhouse label and publishing company BMG in 2017. The following year, Mashd N Kutcher were the headline performers for the inaugural AFLX Grand Final. They released “Need Me” in March 2018, which features a sample of The Cardigans’ “Lovefool.” Mashd N Kutcher released “Don’t Stop Believin’,” a rework of Journey’s song, in July of that year.

After remixing a speech delivered by then-Premier of the state of Victoria, Dan Andrews, reporting on an early outbreak of COVID-19 in the state, the duo gained national attention in Australia in 2020. The resulting dance track “Get on the Beers” gave the impression that the Premier’s instructions to his citizens were to “get on the beers” and fulfil their civic duty. Andrews personally introduced the music, which came in 12th position in the Triple J Hottest 100 in 2020. 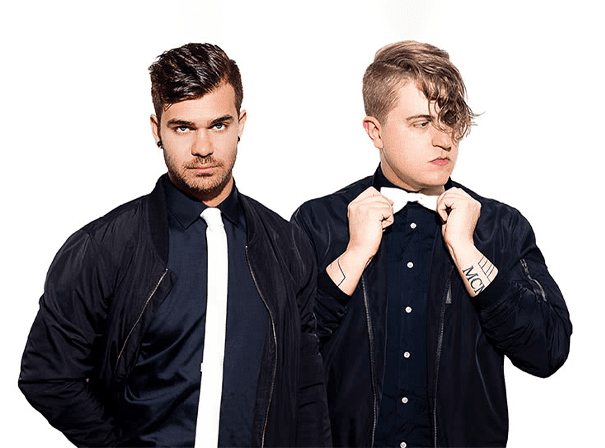