Legendary rapper MC Frontalot is world famous as a leading pioneer of the nerdcore genre of hip-hop. The former web designer rose to prominence after dropping his track ‘Nerdcore Hiphop’ in 2000, and the song became an immediate smash hit in the nerd and geek communities. Various performers had already started to develop the nerdcore rap subgenre, but MC Frontalot’s track was soon fully embraced on the scene and paved the way for numerous other nerdcore rappers to follow, including Optimus Rhyme, MC Lars and MC Hawking.

Born Damian Hess in San Francisco, MC Frontalot grew up in Berkeley and began to record his own music as a teenager, but it was whilst working as a web designer in the late 90s that he created a website for his homemade music and first coined the “nerdcore hip-hop” phrase to describe the geeky subject matter of his songs. In the early days his popularity was also boosted by his entries in the songfight.org weekly Song Fight! Competitions, where he always won when he entered as MC Frontalot.

As his career began to sky rocket MC Frontalot relocated to New York to record his first full length album, Nerdcore Rising, and later took part in his first tour which was recorded on film by Negin Farsad. He then followed up with Secrets from the Future in 2007, and a year later starred in the documentary Nerdcore Rising: The Movie. Since then he has continued to regularly release music and tour the world, and dropped his seventh album Net Split in 2019. 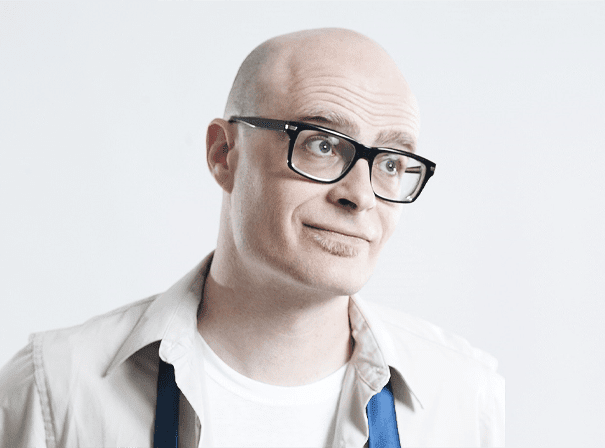