As a motivational speaker and former British Rally Championship driver, Penny Mallory is in the driver’s seat when it comes to getting audiences on the right path for success. She is a speaker, performance coach and a precision stunt driver. Mallory has written two books: World Class Thinking, World Class Behaviour and Take Control of Your Life. She is a master practitioner in cognitive behavior therapy and a licensed mental toughness coach. She provides corporate consulting, executive coaching and motivational speaking to audience who wish to take back control of their lives (as her book’s title suggests). She designed her consulting to promote performance and team building. As a coach, she proves one-on-one mental toughness coaching for executives, leaders and managers.

Mallory has the power to inspire audiences because she has actually lived through hardships that have forced her to push herself from a young age. As a child, she witnessed alcoholism and mental illness ruin her family life. At the age of 14, she was homeless on the streets of London, but she didn’t let that stop her from success. By the time she was in her mid 20s she had set up her own advertising agency and began rally driving. She worked extremely hard to get a car, sponsorships and a team, and it all paid off when she became the first women in the world to drive a world rally car. She has presents on shows such as Driven, Accident Black Spot and Used Car Roadshow. Mallory lives life in the fast lane and inspires audiences and clients to do so too. 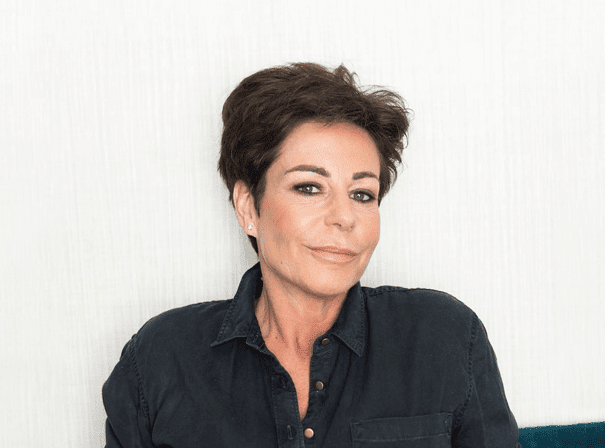