Roger Bootle is a prominent economist in the UK, as chairman of economic consultancy firm Capital Economics and a weekly columnist for The Daily Telegraph. He appears regularly on TV and in the media, commenting on current affairs and economic policy.

Bootle graduated from Oxford, and became a lecturer in Economics after completing his postgraduate study. He has taken on roles at Capel-Cure Myers and Lloyd Merchant Bank, as well as being appointed as part of the UK treasury’s panel of economic forecasters as part of John Major’s government. Midland Bank/HSBC then took him on and he worked for the bank for almost ten years, working his way up to Group Chief Economist of the HSBC Group during his time there. He went on to found his own independent macroeconomic consultancy firm, Capital Economics in 1999, and was awarded the Wolfson Economics Prize in 2012 for ‘the best plan for dealing with member states leaving the eurozone’. Lloyds Banking Group and Phoenix Equity Partners both now own a portion of the company, and Bootle has moved to become part time chairman.

The experienced economist has published six books, including The Death of Inflation and The Trouble with Europe. Bootle has made numerous appearances as an expert on news channels and radio programmes, and is well known for his uncanny ability to predict economic patterns, such as the real estate bubble, the impact of the credit crunch and the collapse of the ‘dotcom’ boom. 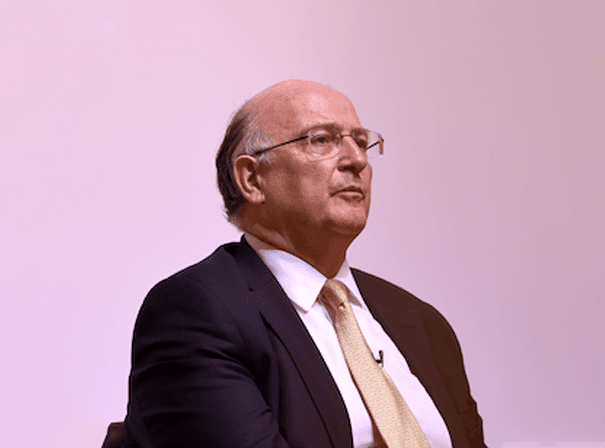