Shira Lazar began her phenomenal career launching the first ever channel to interview YouTube stars called Partners Project, and went on to join the prestigious CBSNews.com team in September 2009, where she began her blogs and vlogs, On The Scene, for which she is now famous. Lazar gained exclusives with stars such as Antoine Dodson before they became regulars on late night and popular talk shows. The hardworking Lazar also hosted several television shows including Havoc on the 101, Confessions of a Travel Writer and NBC’s 1st Look and Open House, as well as hosting online work has a video content for Live Earth Video, Yahoo!’s daily What’s SO Funny, This Week in Youtube, Condenast’s travel blog Jaunted and Verizon VCAST. Lazar has also been the official video blogger for Internet Week NY, red carpet host for the Webby Awards, the Streamy Awards, and was named a social media maven when she won Ashton Kutcher’s 24 hours in Sundance.

A digital trailblazer who has reported from the biggest live stream events on the web to red carpet premieres including The Oscars, Grammys and The Tonys, now Lazar is the CEO of the Emmy Nominated digital media brand, What’s Trending, giving the star the opportunity to speak at conferences around the world, on networks like Bloomberg, CNN, Fox News and as a regular contributor to the Huffington Post on all things internet culture and digital trends. Recently, Lazar has become the host of the afternoon drive show Let’s Go There on the first national LGBTQ plus station Channel Q, as well as launching PeaceInside.Live, a platform with free zoom classes around mindfulness, meditation and movement. Lazar is extremely interested in keeping up with the world and her fans, with her 141 thousand followers sticking around for her wit, warmth and positive nature as she documents her life in Los Angeles. 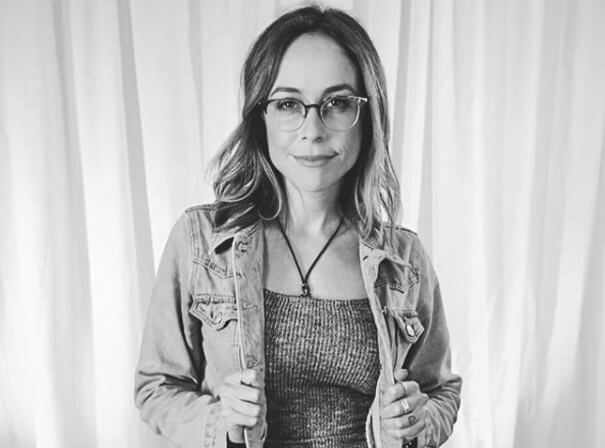