Hailing from a small village in Fiji, Mata’s career began with several successful years playing in the World Rugby Sevens Series, including being chosen to represent his home country in the 2014 Wellington Sevens competition. In 2016, he was selected as part of the Fiji squad for the Rio De Janeiro Olympic Games, giving stellar performances throughout the tournament and helping to secure a gold medal for the team. He scored a try in the final again Great Britain, cementing his reputation as a valuable and highly skilled team member. It was after this stellar performance that he signed a deal with Scottish team Edinburgh, whom he has played for ever since. Mata’s campaign for the team during the 2018- 2019 season earned him the title of EPCR Player of the Year, as well as Guinness Pro14 Player’s Player of the Year.

Mata has become a favourite with fans and team members alike, earning himself the nickname of ‘Big Bill’ through his ability to break through even the most solid of defences, and his powerful playing style. His most recent games showcase a career that is going from strength to strength, with his Heineken Champions Cup performance going viral and ensuring his status as one of the scene’s most exciting players. 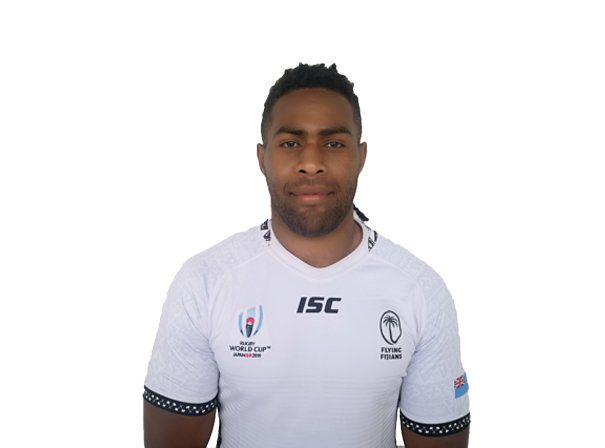