Luke Null is an American comedian, musician, and actor. He is best known for his role as a regular cast member on the forty-third season of the long-running American late-night variety television series Saturday Night Live. During his run on SNL, he earned widespread recognitione for his hilarious ‘Late for Class’ sketch. He has since released the musical comedy album Guitar Comic, distributed through the comedy label 800 Pound Gorilla in 2019.

Hailing from Cincinnati, Ohio, Null began his career as a musical comedian and improviser at the iO Theater in Chicago, where he had his own monthly comedy show titled The Shithole. Luke has since performed at a number of prestigious comedy festivals, mostly notably Comedy Central’s Clusterfest in San Francisco, California, as well as Moontower Comedy Festival in Austin, Texas. 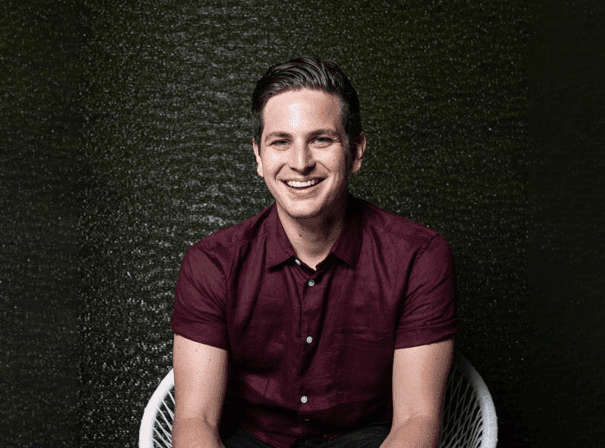