Former Olympic rower Adam Kreek is one of the top Executive Business Coaches in Northern America. Specialising in strategic planning and leadership development, he has trained, coached and motivated hundreds of thousands of individuals and teams at the likes of L’Oreal, General Electric, Microsoft, Shell, TEDx and Mercedes-Benz. Kreek – who has an incredible list of achievements including 60 international medals and Olympic Gold – is a member of the BC Hall of fame, the London, Ontario Hall of Fame and the Canadian Olympic Hall of Fame. He also runs two small corporations, low carbon initiative Ergo Eco Solutions, and KreekSpeak Business Solutions.

Kreek’s debut book The Responsibility Ethic: 12 Strategies Exceptional People Use to Do the Work and Make Success Happen (2019) explains how self-leadership can help both individuals and organisations reach their full potential and drive professional and personal results, and has already become a bestseller.

Hailing from London, Ontario, Kreek’s first major gold medal came at the 2002 rowing world championships, followed by gold in the 2003 and 2007 world championships. He won gold in the men’s eights at the 2008 Summer Olympics, and in 2013 took part in the first ever rowing attempt from mainland Africa to North America with three other rowers, the expedition filmed for education at schools throughout Canada and the United States. After hanging up his oars, Kreek now focuses on executive performance and leadership whilst also finding time to promote men’s health. 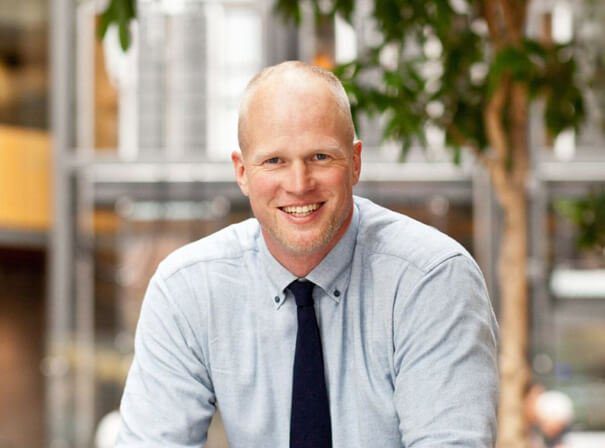