The brilliant athlete Adrián “Sanchy” Sanchez is a professional baseball infielder in the Washington Nationals organisation. He chose to go by the nickname El Chamo (the Kid) during MLB Players’ Weekend in 2017.

Born and raised in Venezuela, Sanchez grew up with a natural talent for playing baseball. He was 17-years-old when The Nationals signed him as an amateur free agent in 2007. He has played Minor league baseball with the Dominican Summer League Nationals, the Gulf Coast League Nationals, the Hagerstown Suns, the Potomac Nationals, the Harrisburg Senators, and the Syracuse Chiefs. In 2017 he played in the World Baseball Classic for Columbia due to his heritage, and then started the season back in the Minors with Harrisburg before moving up to Class AAA Syracuse, making his major league debut in June. In 2018 he was then called up to the majors again by The Nationals. He returned to Harrisburg in 2019 and on April 14, he played in his 1,000th minor league game, all in the Washington Nationals organisation. He had also played in 62 major-league games with the Nationals, giving him a total of 1,062 appearances at all levels combined in games in the Nationals organisation during his career, the most by any player.

Sanchez regularly connects with his legions of followers and fans through Instagram, and posting pictures and videos about his life both on and off the field of dreams. He is also available for that personalised shout-out via the Cameo platform. 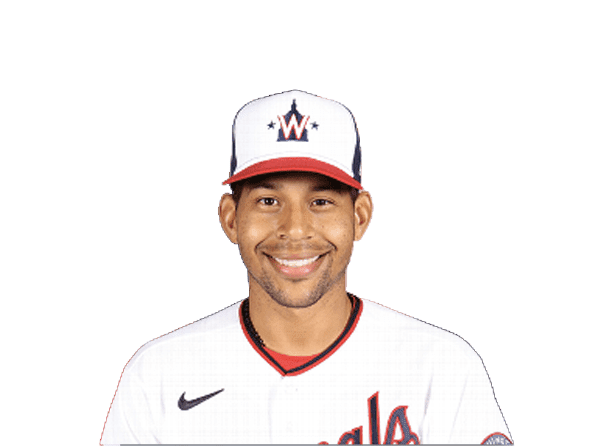