Born in Huddersfield, West Yorkshire, Ajmal Shazad is a young and talented English cricketer who is a right handed batsmen and a fine right arm medium fast bowler. He is a great force with the ball and currently plays domestic cricket for Sussex, in the past having played for Lancashire, Yorkshire and Nottinghamshire. He has had a fine and storied career in the game and this means he has many great tales to call upon when acting as a key note speaker, charity function host, presenter of sports awards or even as a brand or sports ambassador. In 2012 Shazad got the call up to play for England in the twenty20 form of the game and then played for England in One Day Internationals.

Later on he became the 650th player to play for England at Test cricket and made his debut against Bangladesh. As well as this, Ajmal was the first British born Asian to represent his county, Yorkshire, and despite some tough injuries has really managed to rise swiftly through the ranks. A great fast bowler, Shahzad picked up a great 41 wickets during the summer of 2009 and scored 451 championship runs. He is known for his ability to perform under pressure and spent the majority of the 2012 season on loan at Lancashire before joining Nottinghamshire permanently at the end of the season Now with Sussex he is a cool customer and an entertaining guest for any sporting event, chart function, sports dinner or more besides. 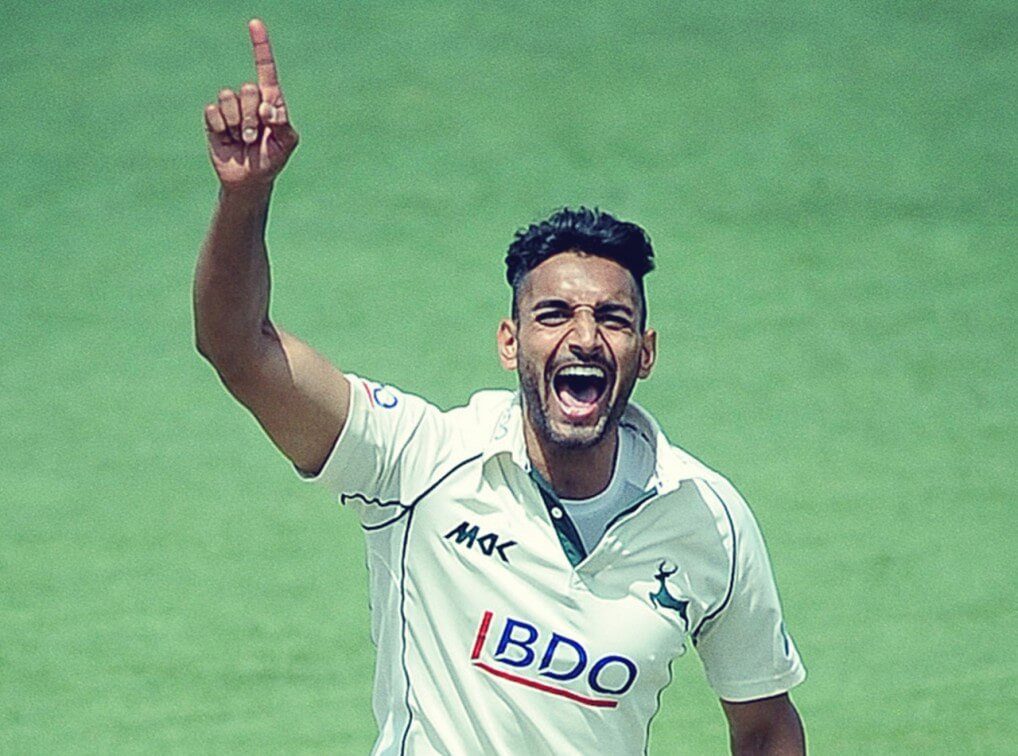