Al Broaddus is a leading expert on US and global economics, and was the sixth President of the Federal Reserve Bank of Richmond. Overseeing the Richmond Fed for more than a decade during a period of major change within the banking industry, he also served multiple rotations as a voting member of the Federal Open Market Committee.

A gifted scholar and Fulbright Fellow, Broaddus received a graduate degree from the University of Strasbourg and a master’s and doctorate from Indiana University. He later served for two years in the United States Army, before joining the Defense Intelligence Agency as a US Official Researcher. In 1970, he joined the Research Department of the Federal Reserve Bank of Richmond as a staff economist, where he would remain for over three decades. The bank, which is the headquarters of fifth of the Federal Reserve’s twelve districts, covers the states of Maryland, North Carolina, South Carolina, Virginia, the District of Columbia and most of West Virginia, and is the fourth-largest Federal Reserve Bank by assets held.

During his time at the Richmond Fed, Broaddus served under four Chairs of the Federal Reserve, becoming senior vice president in 1985, and acceding to the bank’s presidency in 1993. During this time, he was frequently interviewed in the media, spoke widely at educational institutions and with business leaders, and spoke before the United States Senate’s Committee on Banking, Housing, and Urban Affairs. Today, Broaddus is active in his local area, and has served on boards of trustees at organisations including Venture Richmond, the American Civil War Center at Historic Tredegar, and the Virginia Council on Economic Education. He has received Honorary Doctor of Law Degrees from Hampden-Sydney College and Washington and Lee, and earned a Distinguished Almnus Award from Indiana University. 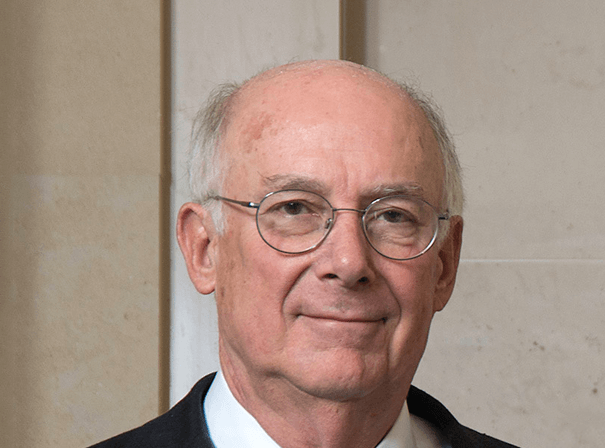