Belarusian trampoline gymnast Aleh Rabstau competes in the individual and synchro events, and won gold in the men’s team event at the 2019 World Championships.

Rabstau first took up trampolining when he was seven years old, after seeing his older brother play the sport and being inspired to try it out at school. He started training in his hometown of Vitsyebsk, and is still a part of the trampoline club there. He went on to study at the Belarusian State University of Physical Education, and in 2013 made his World Championship debut. Appearances around the world followed for Rabstau, as he qualified for the World Cup in his home country in 2014, as well as a further four World Cup appearances in 2015. He took home two silver medals in 2016 in the men’s synchro event, first at the World Cup in Italy, and then at the World Cup in Portugal. In 2017 he further cemented his reputation as one of the sport’s strongest competitors with a gold at the World Championships in Bulgaria. Rabstau’s run of great results continued, with another gold in 2018 at the World Championships in Russia, and a string of strong performances at four World Cup competitions.

With his eye firmly on a gold medal in Tokyo, Rabstau’s Olympic campaign is off to a great start with a gold at the men’s team event at the 2019 World Championships and a win in the men’s synchro event at the 2020 World Cup. It’s no surprise that his talents have already been recognised with the title of Master of Sport of International Class in Belarus. 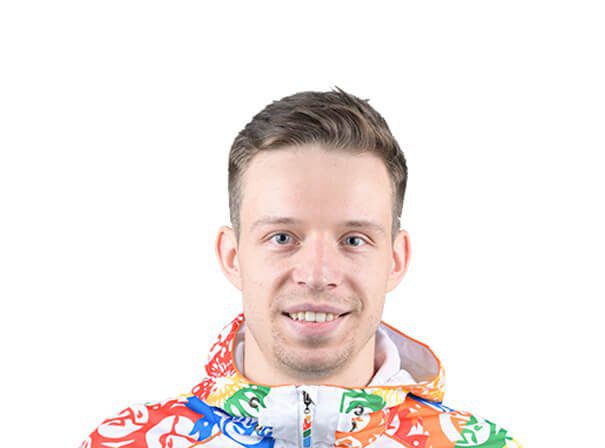