Alex Obert is a professional water polo player and Olympian. He is the captain of Team USA and led them to the Olympics in 2016. Obert plays centre and has been an established water polo player since he played as a sophomore during college. He’s also an experienced swimmer.

Obert began his career in water polo during his years at college, where he found that he had a natural talent for the sport following years of training as a swimmer. He was a three-time All-American and was a finalist for the Peter J. Cutino award. He scored a hundred and fifty seven goals during his three years at college, and graduated with an urge to take his passion into a professional capacity.

The highlight of Obert’s career so far is certainly his appearance at the Olympics. Though his team finished in tenth place overall, it was the experience of a lifetime, and he was chosen to lead the team into the games out of all his teammates. In more recent years, Obert got a taste for gold at the Pan American Games when his team took gold in 2019, four years after their first gold medal.

Obert’s career has made him popular among water polo fans on social media. He now has several thousand followers across Twitter and Instagram, where he keeps everyone updated with his career and personal life. 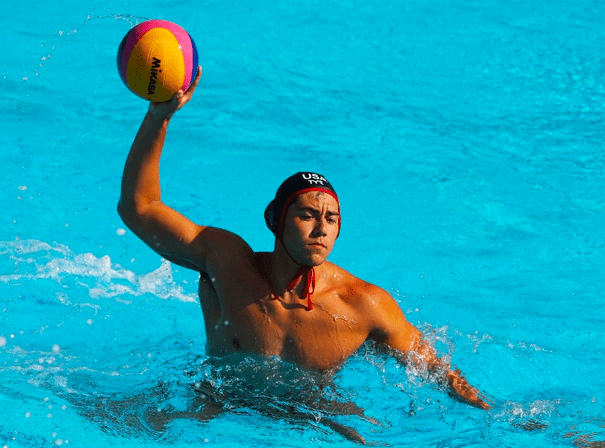