One of the world’s most popular professional rock climbers, Alexander Megos is a German climber who has seen significant success climbing outdoors. He has completed the first ascent of many difficult routes and made history as the first to ever successfully on-sight a 9a route.

Born in Erlangen, Germany in 1993, Megos began climbing at just six years old and won his first IFSC World Youth Series in 2009. He began competing in senior level IFSC events in 2011, and won gold in the lead climbing World Cup competition in Kranj, Slovenia in 2017. He notably finished second in the bouldering competition at the European Championship in Munich the same year, and returned to the World Cup in 2018 to win gold in Briancon, France. At the 2019 World Championships, Megos finished second in the lead climbing event.

While he has found considerable success in his competitive career, Megos truly shines in outdoor rock climbing. In 2013, he completed the first ever on-sight ascent of a 9a route in Spain. He redpointed his first 9b+ (5.15c) route in 2018, one of only three climbers to ever accomplish this feat. Megos consistently climbs some of the world’s most difficult rock formations. He has sent countless 9a, 9a+, and 9b routes, completing the first ascent for many of them. As a result, Megos is recognized as one of the most important climbers of his era. 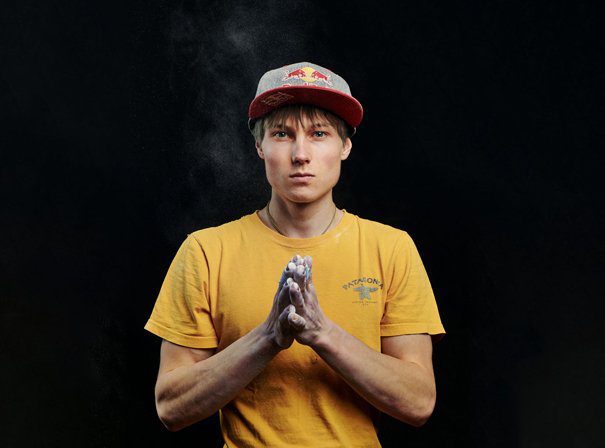