Alexandre Bilodeau is a Canadian athlete and financial associate; hailed as a national hero in Canada, Bilodeau is a two-time Olympic champion and retired freestyle skater.

Montréal-born Bilodeau became the youngest athlete in history to win a World Cup moguls event in 2006, at just 18 years of age. A celebrated athlete, Bilodeau boasts a stellar record; at the 2010 Vancouver Winter Olympics Bilodeau took home gold in the Men’s moguls, and later repeated this success at the 2014 Sochi Olympics, becoming the first Olympian to defend their gold medal in a freestyle skiing event. Bilodeau’s trophy cabinet also includes five World Championships medals, three gold and two silver, which he won between 2019 and 2013, and 19 World Cup wins.

Now retired from skiing, Bilodeau works with Walter Capital Partners as an investment advisor, having previously supported in an advisory role for the audit team and transactional services at KPMG. Not one to shy away from a challenge, Bilodeau has been involved in the evaluation of acquisitions for and overseen the financial due diligence of dozens of private and public companies, including Cologix, Cascades, GDI Services auxeubles, the Caisse de dépôt et placement du Québec, Investissement Québec and the Fonds de solidarité FTQ.

A paradigm of success, Bilodeau has earned his titles not through natural talent alone, but with determination and hard work. As well as two gold Olympic medals, Bilodeau holds a Specialised Graduate Diploma in accounting from HEC Montréal and a bachelor’s degree in accounting from Concordia University. An inspirational figure, Bilodeau has endured thousands of hours of gruelling training, faced failures, and celebrated his fair share of wins to be where he is today. 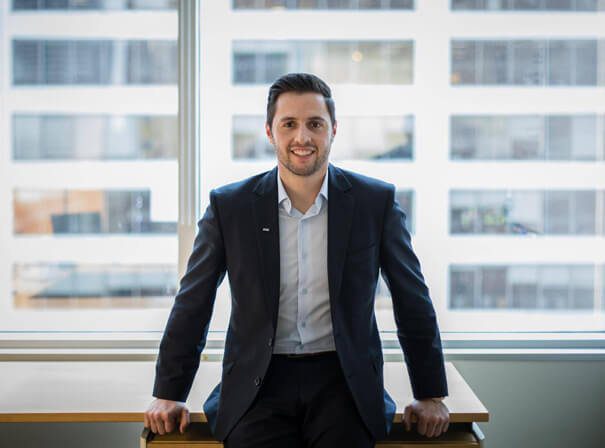