Russian bobsled veteran Alexey Stulnev competes in The International Bobsleigh & Skeleton Federation representing Russia in national and major overseas competitions. At the age of 21, he made his professional debut at the 2008 Euro Cup in the two-man bobsled event on the Innsbruck track leading behind by only 1.26 seconds. Stulnev later made a climb to 5th place at the 2009 Training Europa Cup #1 in the four-man event returning to the Innsbruck track with Polonnikov Aleksey, Ivanov Ilya, and Kostarakov Andrey as his teammates.

The following year he returned to take 1st place at the 2010 Training Europa Cup with his four-man team on the St. Moritz track ahead of the German and Swiss teams the same year he participated in his first North American Cup. By 2016, Stulnev made countless appearances across the globe including his competition at the 2016 Summer Push World Championships where took home gold alongside Mokrousov Maxim, Kondratenko Vasiliy, and Koshelev Roman.

He later won bronze at the 2017 BMW IBSF World Cup on the Königssee track, 0.32 seconds behind the German teams with his teammates Khuzin Ilvir, Belugin Maxim, and Koshelev Roman. The following year he participated in the two-man event at the 2018 Olympic Winter Games in Pyeongchang with his decorated teammate, Kondratenko Vasiliy. Stulnev has been featured on Eurosport, The-Sports, Zimbio, and other media outlets. 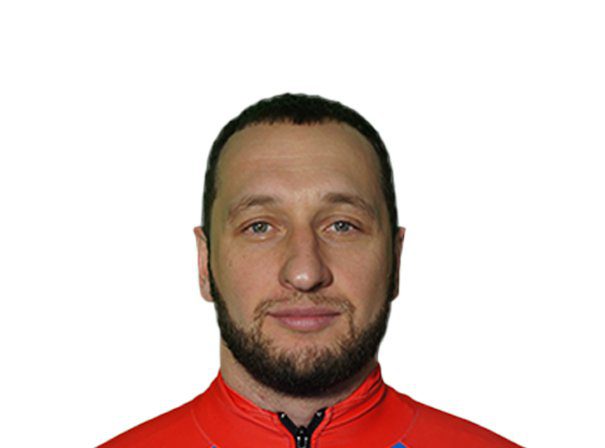