When Alexis Pinturault was 15 years old, he had to choose whether to pursue a career in football or skiing. He chose the latter. Two years later, his choice was vindicated when he became a part of the French national ski team. It was further vindicated a year after that when he became the world junior champion in giant slalom skiing. It was the launch of an amazing skiing career that has seen Pinturault become France’s most successful World Cup skier of all-time, taking just under 30 victories and over 60 podium victories. He is also an Olympic medallist and two-time World Championship gold medallist.

Pinturault was born in 1991 in the south-east of France to a French father and Norwegian mother. He has dual-citizenship but represents France in international tournaments. His family run a hotel in the Alps and so skiing became one of the many sports he took a keen interest in. Once he’d decided to dedicate himself to it, there was no stopping him. He specialises in giant slalom skiing, which is the form he won his two world junior gold medals in. At the annual Skiing World Cup, however, he has had the most success in the combined event, which mixes downhill and slalom, winning six gold medals. These have contributed to his regular presence at the top of the overall rankings. Since 2012, he has not finished outside the top ten. In 2019 and 2020, he finished second.

Pinturault has represented France at two Winter Olympics, in 2014 and 2018. At the latter, he won one silver and two bronze medals. 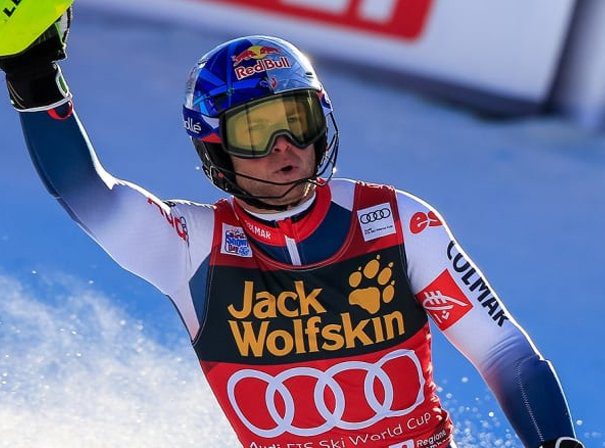