Thoughtful and provocative producer and musician Alice Ivy is shaking things up in the music industry. Ivy has created something profoundly unique with her euphoric blend of swelling big strings and vintage pop vocals. The Melbourne based artist – real name Annika Schmarsel – continually pushes the boundaries of her craft. Since her debut single ‘Charlie’ was released, Ivy has gone on to garner millions of streams and an army of dedicated fans. It is perhaps her fearlessness that has gone on to shape Ivy’s groundbreaking career. Ivy is in a league of her own with a kaleidoscope of collaborations with some of Australia’s most talented musicians and artists.

Following up her incredibly successful debut album “I’m Dreaming,’ Ivy’s second studio album ‘Don’t Sleep’ has changed the shape of music to come. Featuring twenty-two collaborators, Ivy has redefined her dynamic sound for this generation of fans. While speaking to NME, Ivy stated that creating music requires you to “leave your ego at the door.” It shows. Understated and reverent of her influences, Ivy’s record is a colourful range of emotion and is a pure celebration of the power of music. From releasing “Almost Here” featuring RaRa to “Sunrise” featuring Cadence Weapon, Ivy’s producing skills speak for themself.

An innovative creator, producer and songsmith, Ivy has come along way in her short career. Not only has she cultivated a growing working relationship with a worldwide community of musicians and songwriters, but she has also built lasting friendships. Working with the likes of Swsh, TEEF and Flint Eastwood, Ivy’s dominance in the industry will be inspiring generations of fans for years to come. 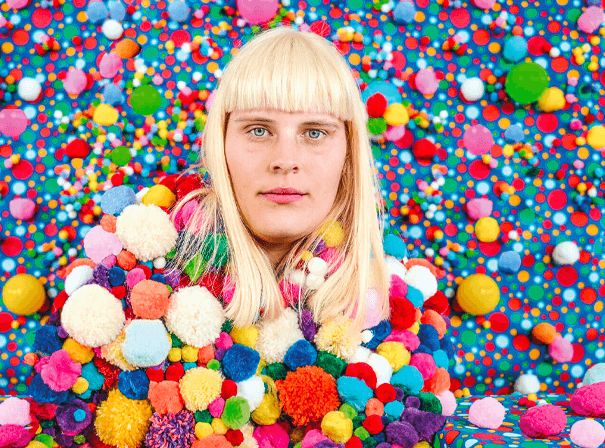