Alice Stewart is an Emmy Award winning journalist, CNN political commentator and a former Senior Communications Advisor on numerous presidential campaigns. She was the Communications Director for the presidential campaigns of Congressman Michele Bachmann, Senator Rick Santorum, Governor Mike Huckabee and Senator Ted Cruz and has served for the Republican National Committee as a surrogate. She hosted her own political talk show on the radio – The Alice Stewart Show – which featured both local and national political leaders.

Stewart was born in Atlanta, Georgia, and earned political science and journalism degrees from the University of Georgia’s Grady School of Journalism. She kicked off her career at NBC Little Rock-affiliate KARK television station as a weekend anchor, before working as press secretary for Arkansas politician and Governor Mike Huckabee on his first presidential campaign in 2005, also taking the same position for his 2008 presidential campaign.

In 2012, Stewart was hired as press secretary for Michele Bachmann’s campaign until it ended, and she then transitioned to Rick Santorum’s campaign. Following the campaign, she worked as a surrogate for Mick Romney.

Stewart joined CNN as a political commentator in the midst of the 2016 election, also joining the presidential campaign of Senator Ted Cruz, serving as a national spokeswoman and senior advisor before being promoted to communications director. She became a Harvard Fellow at the John F. Kennedy School of Government in 2019. 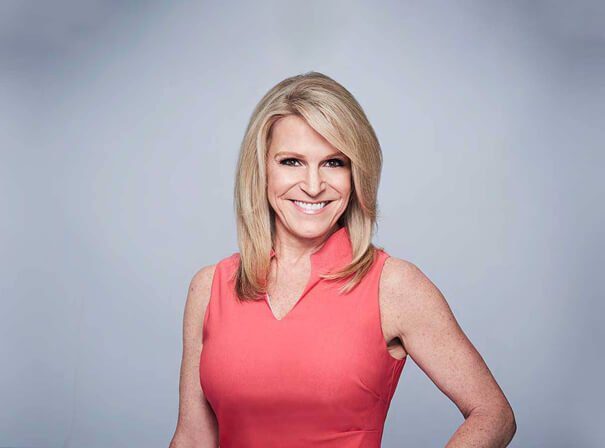