Rising curling star Alina Kovaleva is one of Russia’s greatest curling athletes. Taking the reigns of skip in 2018, Kovaleva has led her rink to national and international success. With a formidable junior career under her belt, Kovaleva is shaking things up on the pro curling scene. Born to curl, Kovaleva found her passion for curling while growing up in her home town of Slantsy. From there Kovaleva quickly rose up through the ranks and made a name for herself in the St Petersburg Sports School. The world soon became aware of Kovaleva’s phenomenal power in the rink.

Kovaleva’s powerful commitment to her game has not gone unnoticed. Awarded the Master of Sports of Russia in 2016, Kovaleva has helped redefine the curling sport and made herself a household name in Russia. Diverse in her curling abilities, Kovaleva not only skips her team but also dominated in the Mixed Doubles events. Taking the silver at the National Mixed Doubles in 2020, Kovaleva is shaking things up in the sporting world. With the Winter Olympic Games in her midst, Kovaleva is sure to raise the sport’s profile further to astonishing heights. 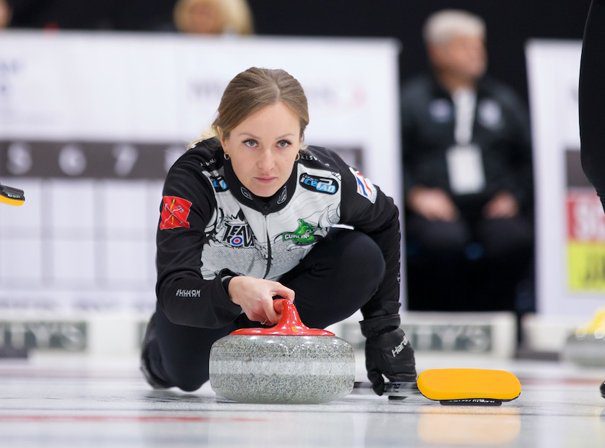