Regarded as one the fastest open water swimmers in South America, if not the world, Brazil’s Allan do Carmo has won several medals, including three golds, at international and world championships. He has represented his country at the Olympics, Pan American Games, and South American Games. In 2014, FINA, the International Swimming Federation, named him their Open Water Swimmer of the Year.

Do Carmo has several medals to his name won by participating in team events. These include another gold from Chile in 2014, for the 3km team marathon. As it stands, he has won as many gold medals as his swimming hero, Brazilian legend Luiz Lima. With plenty more left to give, the smart money is on do Carmo eclipsing his idol. 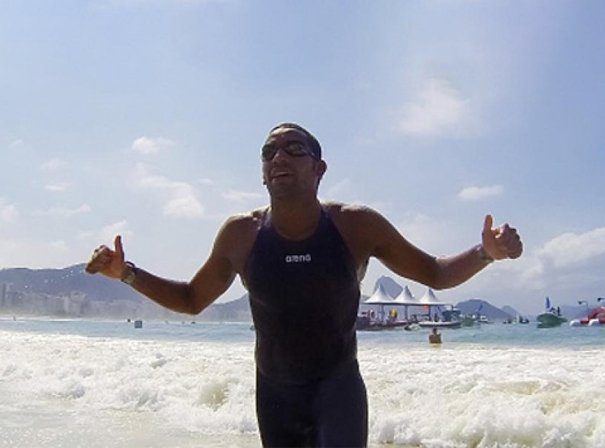