Alonzo Bodden is a celebrated comedian, having made audiences around the globe laugh for over twenty years due to his tenacity, wit and fun-loving personality. Bodden has made appearances on celebrated shows such as ABC’s Dr Ken and Fresh Off The Boat, Dr. Phil, The Tonight Show with Jay Leno, Late Night with Conan O’Brien, and the prestigious Comedy Central’s The Nightly Show with Larry Wilmore. Bodden focuses on a range of topics within his comedy from slavery to the #MeToo movement, starring in two comedy specials for Showtime: Historically Incorrect and Who’s Paying Attention. Bodden is also a regular panel member on NPR’s Wait Wait…Don’t Tell Me, and has won the third season of Last Comic Standing.

Bodden has also acted in multiple feature films, including The Girl Next Door, with Elisha Cuthbert, and the Scary Movie franchise, one of the most comedic horror-spoofs of all time. Bodden is also a car and motorcycle aficionado, hosting several sporting shows such as Speed Channel’s 101 Cars You Must Drive and America’s Worst Driver on the Travel Channel, as well as joining Jay Leno for several off-road trips on Leno’s Garage. Bodden’s most recent project is his fifth comedy CD titled Man Overboard, as well as hosting the podcast Who’s Paying Attention?, which explores current affairs from Bodden’s unique and amusing perspective. Bodden also has his own special Alonzo Bodden: Heavy Weight out on Amazon Prime,which debuted to much praise. 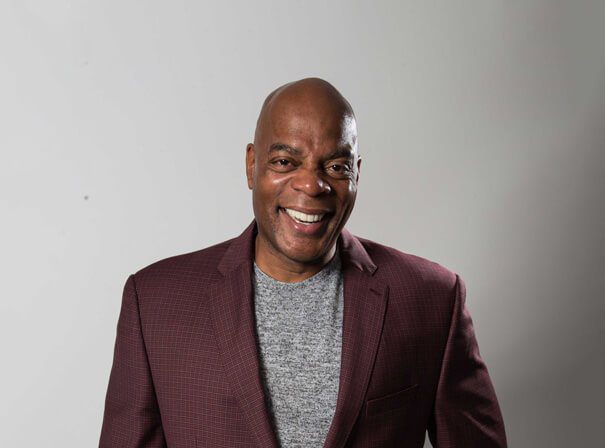