Amanda Lamb is one of the most recognisable faces on British television, well-known for presenting a host of popular lifestyle programmes including A Place in the Sun, A Place in the Sun Revisited, Celebrity A Place in the Sun, Top Twenty Best for Channel 4 and Housetrapped. She also co-hosted Market Kitchen on the Good Food channel and has appeared as a regular panellist on The Wright Stuff. Lamb also writes about her experiences of the overseas property market in her regular column in A place in the Sun magazine.

Born in Portsmouth, Lamb started her glittering career as a model, appearing in adverts for Oil of Olay, Remington and Gossard. She rose to prominence thanks to her role in the famous Scottish Widow commercials, appearing in the memorable adverts over a period of ten years and becoming a well-recognised face in households across the UK.

In 2011 she landed the main presenting role on popular Channel 4 lifestyle show A Place in the Sun. She has since gone on to present two spin-off shows, A Place in the Sun Revisited and Celebrity A Place in the Sun, along with countless other lifestyle and programmes, including My Flat Pack Home for the Home Channel, Family Super Cooks on Watch and her current prime time property show Selling Houses with Amanda Lamb on More 4.
In March 2006, Lamb took part in British reality sports game show The Games. She also appeared on All Star Mr & Mrs, choosing to give her £30,000 prize money to the Sara’s foundation which she became aware of when working on A Place In the Sun. Lamb is also a supporter of various other charitable causes including Cancer Research, Mind and Shelter. 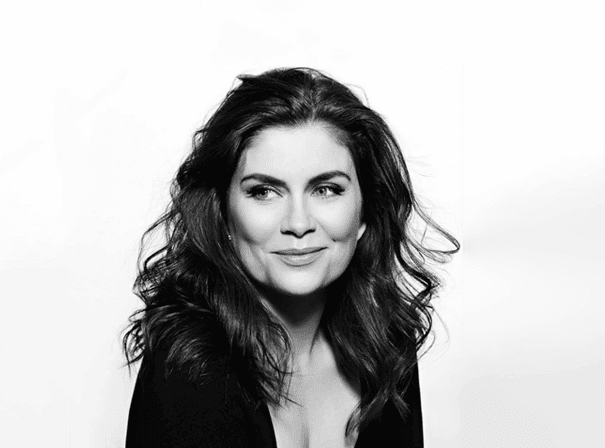