Amartuvshin Dashdavaa is a widely renowned Mongolian Judoka competing at an international level. Competing in the extra-lightweight division, Dashdavaa has won an impressive number of international awards including the silver medal at the 2013 World Judo Championships.

Judo is a major sport in Mongolia and they have a number of successful competitors. Their Judo competitors start in childhood and believe in hard work, they are renowned for their tough training methods and dedication to the sport. Dashdavaa won his first World Cup in 2011 in Almaty. Dashdavaa has an impressive list of achievements, notably winning at the Grand Prix in 2015 in Mongolia. In 2015 he won the Grand Slam Bronze in Paris and Gold at the Grand Prix in Ulaanbaatar and Quingdao in the following year. 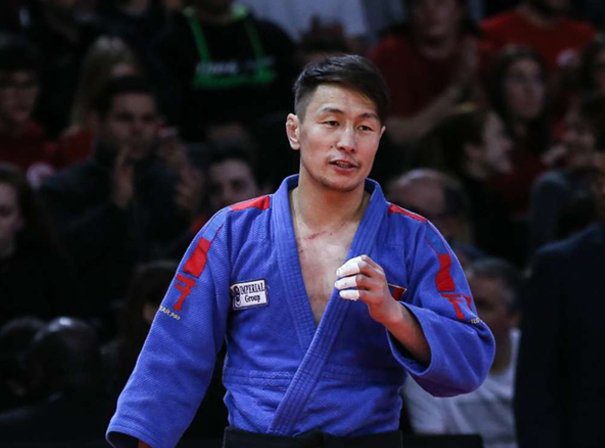