Amir Zakeri is a creative American filmmaker and photographer who has built himself a large social media audience through documenting his travels on various major platforms. By far his most popular video to date has been the eye-opening ’50 Minutes to Save the World’, a 2019 documentary based on Zakeri’s travels to seven countries, which documents the perilous state of the world’s oceans and coral reefs. By autumn 2022, the video had been watched over 15 million times — although it’s the kind of documentary that everybody on the planet should watch.

Ironically, Zakeri grew up about as far away from the ocean as one can get: in the city of Oakland Park, right in the centre of landlocked Kansas, which is right in the middle of the United States. A trip to Hawaii changed his life, and before long, he’d relocated there to pursue his dream of becoming a documentary filmmaker. He began uploading videos of his adventures to YouTube in 2014 and has since gained 125,000 subscribers. He also has 200,000 Instagram followers and a Twitter following of 11,000. Through film and photography, he regularly documents the beauty and fragility of some of the most spectacular places on Earth.

Zakeri’s creative talents have led to him gaining a stream of high-profile clients, including Red Bull, Hilton, American Express, Ritz-Carlton, Sofitel, Insta360, and many others. His recent travel videos have included varied destinations such as Greece, Tahiti, and Italy. Many others will follow as Zakeri continues to flag up both the wonders of this world — and the worries of how quickly humanity is destroying them. 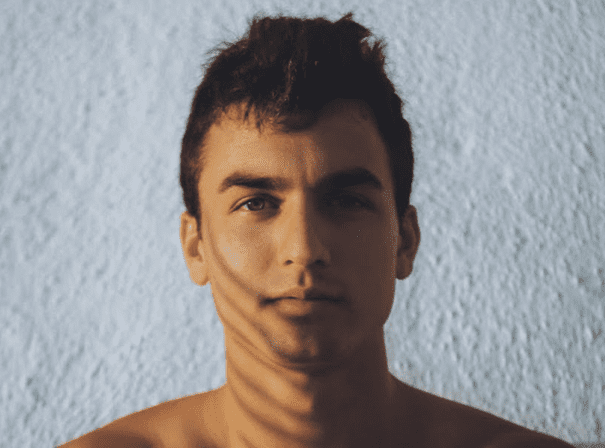