Stellar sportscaster and writer Amy “G” Gutierrez is a force to be reckoned with. Perhaps best known for her work as a San Francisco Giants in-game reporter, Gutierrez has fast-become one of NBC Sports Bay Area’s most provocative personalities. A graduate of UC Davis, Gutierrez majored in Communications and was an active member of the volleyball squad. Los Angeles soon became her home, where Gutierrez became a television producer for Foxsports where she’d make her debut as a sports anchor. Working her way up through the broadcasting industry, Gutierrez has built a sensational career.

A six-time Emmy Award-winning reporter, Gutierrez is a one of a kind. Hosting the San Fransisco Giants themed magazine show “G-MAG,” Gutierrez regularly rubs shoulders with legendary baseball players and coaches. From her regularly reporting for the Giants Pregame and Postgame Live features, Gutierrez has also become a well-loved household name. Her popular webcast “Amy G’s Giants Xclusive,” has catapulted Gutierrez’s stardom further, as she reaches an ever-growing audience across the nation. Throughout her career, Gutierrez has covered a variety of teams – such as the 49ers, Raiders, San Jose Sharks and WCC football and baseball.

Beyond the field, Gutierrez is a best selling author. Her children’s book “Smarty Marty’s Got Game” captured a love of the game for kids to get involved with while reading. Gutierrez successfully followed up her debut with “Smarty Marty’s Official Gameday Scorecard” and “Smarty Marty Steps Up Her Game.” Fun and interactive, Gutierrez’s stories are a celebration of the sport she adores. With her versatile talents, Gutierrez will be raising the profile of the game she loves for years to come. 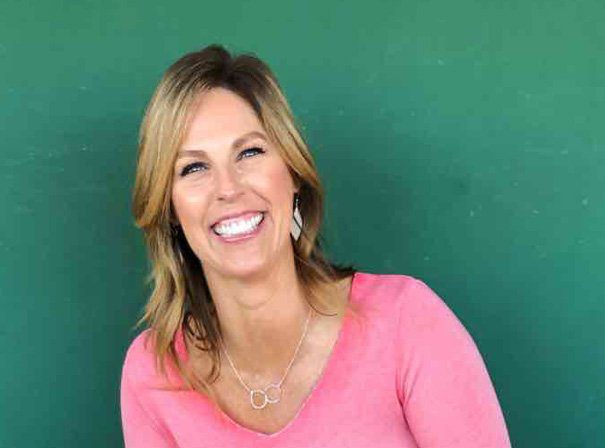