In 2015, she placed second at the U20 National Championships. Then, in 2016, Ridge played for the University of Michigan’s team who placed fourth at the NCAA Finals. In 2017 she debuted professionally at the FINA World League International Tournament. 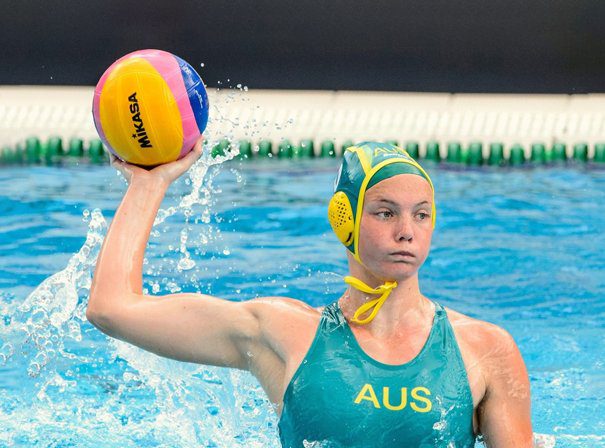