Five-time Olympic champion Anastasiya Davydova is one of the most successful Olympic synchronized swimmers of all time. Davydova won four of her Olympic gold medals alongside teammate Anastasiya Yermakova, and the pair was victorious in the duet competition at both the 2004 and 2008 Summer Olympic Games. She was also part of the winning Russian team at both events. Davydova made history at the 2012 London Olympic Games when she won her epic fifth Olympic gold, cementing her status as the greatest of all time in her sport. In addition to her Olympic success, she has won 13 World Championship gold medals.

Daveydova was born in Moscow, and began synchronised swimming when she was six after her parents first took her to a nearby swimming pool. She began her partnership with Anastasia Ermakova in 1998 when the duo first began competing together in junior competitions. The pair placed second in duet at their first major senior international event at the 2001 FINA World Championships, and the following year they received five perfect 10’s in an impeccable routine to win the European Championships. The Athens Olympic Games in 2004 saw Davydova and Ermakova win gold in another flawless routine, receiving a score of ten from all five judges for artistic impression. By the time the Beijing Games came around, the Russians had become a dominating force in the sport, winning every event they entered and winning duet and team golds at the 2008 Olympics.

The 2012 Olympic Games saw Davydova earn her 5th and final gold in the team event before announcing she was retiring to become a coach. Her golden touch continued into her coaching career, and she helped Russia to win both syncrhonized swimming gold medals at the 2016 Rio Olympics. 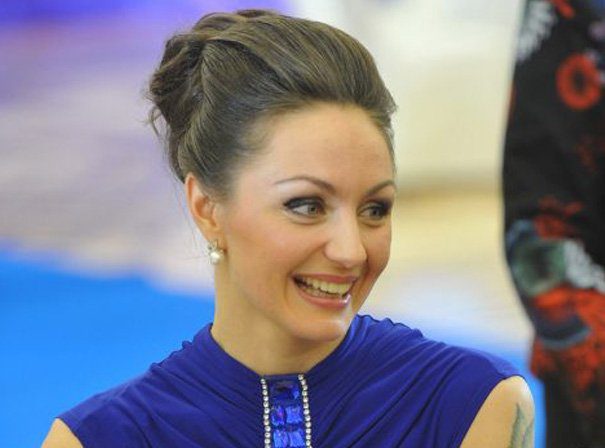