Man-mountain Andre Smith Jr is a professional Football Offensive tackle, who most famously played for the Cincinnati Bengals in the NFL. He also turned out for the Baltimore Ravens, the Arizona Cardinals, and the Minnesota Vikings.

Born and raised in Alabama, Smith Jr proved to be a natural sportsman during High School, particularly in track and Football. His senior season saw him selected “Mr. Football” by the Alabama Sports Writers Association, becoming the only offensive lineman to ever win the honour in the association’s 23-year history. He also earned High School All-American honors by USA Today, and was selected to play in the 2006 US Army All-American Bowl. He was regarded as a five-star recruit by both Rivals.com and Sout.com. He attended the University of Alabama, continuing to improve his game, earning a number of awards and honours, including 2006 SEC All-Freshman First Team, 2008 Outland Trophy, 2008 CBS All-American, and 2008 Sports Illustrated All-American.

Widely believed to be the best run-blocking tackle in the 2009 NFL Draft, Smith Jr was eventually signed by the Cincinnati Bengals, and remained with the side for seven seasons. In 2016 he signed with the Minnesota Vikings, but a year later returned to the Bengals for a year. In March 2018 he joined the Arizona Cardinals, but was released on November 26th. Three days later he returned to the Bengals for his third stint, and remained with them until November 2019. In January 2020 he signed with the Baltimore Ravens, staying with the side until being released in November 2021.

Smith Jr regularly connects with his legions of followers and fans through Twitter, posting pictures and videos about his life around the gridiron. He is also available for that personalised shout-out via the Cameo platform. 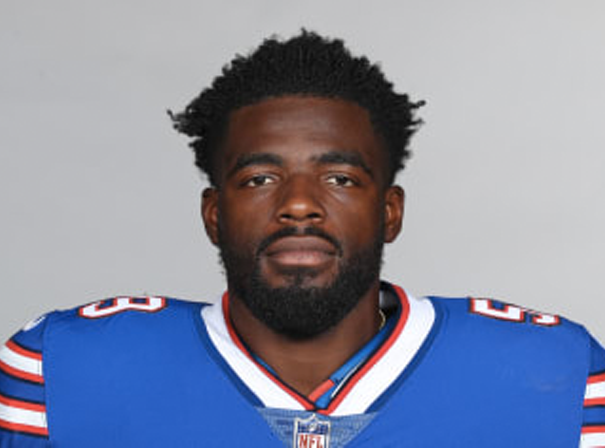