Spicer himself earnt a degree from the University of Otago and would later go on to receive his doctorate from the University of Melbourne in Australia. He is also the author of his own booked named ‘Business Bullshit’. As well as being an expert in the field or Organisational Behaviour, he also specialises and is an expert in the areas of both Leadership and CSR (Corporate Social Responsibility). All this success has led to Spicer becoming an award-winning teacher with many students within organisational behaviour wishing to be taught by him.

As well as being an author of his own book as we’ve already mentioned, he also contributes consistently to top scholarly journals. As well as this his expertise and opinions are also sought my media outlets worldwide which include The Wall Street Journal, The Guardian, BBC, Channel 4, The Washington Post and much more. 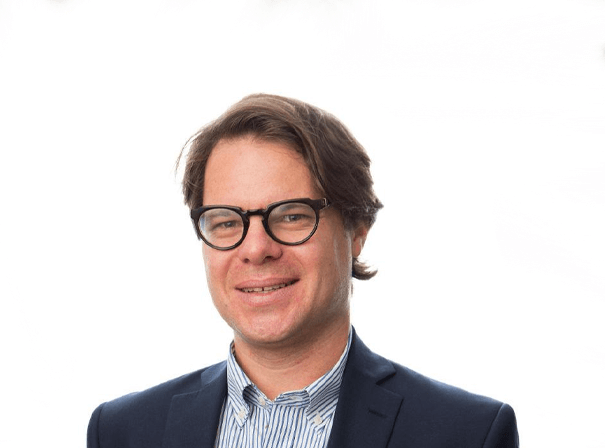