Seppi turned pro in 2001, winning his first Futures event in 2003, against Lars Übel. After the 2005 season, Seppi finished top 100 in the world, qualifying for the ATP Masters Series. In 2006, Seppi made semifinals in Sydney and Nottingham, continuing to climb the ranks, until he eventually made final of the Sunrise Challenger, finishing his third consecutive year in the top 80. In 2008, Seppi launched the year with his first Challenger title, defeating Julien Benneteau at Bergamo and going on to defeat Nadal in the semifinals. He went on to qualify for the semi-finals of the Hamburg Masters. The following year, Seppi won a Challenger title in San Marino continuing on to win his third challenger title at Kitzbühel, in 2010, and his fourth in 2011 at Bergamo. That same he clinched his first ATP title, earning his second the year after.

Seppi kicked off 2013 with a huge victory, partnering with Frencesa Schiavone to defeat Noavak Djokovic, Bernardo Tomic, and Tommy Hass. He then competed in the Sydney International, reaching semifinals, and the fourth round of the 2013 Australian Open, driving Seppi into world’s top 20. In early 2015, Seppi enjoyed one of his greatest wins, defeating Roger Federer in the Australian Open. He continued to excel in the following years, landing his best ever results in a Major in the 2017 Australian Open. In 2018, he reached the semifinals at Rotterdam Open, barely losing to Federer. In 2019, he finished in the Top 100 of ATP Rankings for the 15th consecutive season, reaching his first ATP Tour final. 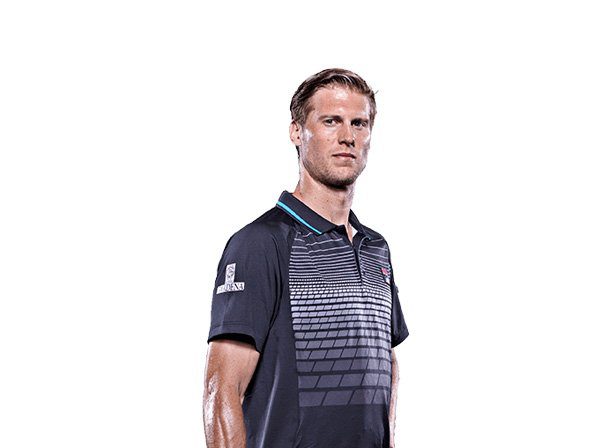