Midfield maestro Andrew Wenger enjoyed a near-decade-long career playing soccer in the ACC and MLS. The glory years of his career were spent with the Houston Dynamo, for whom he played 76 games and scored 10 goals. He also enjoyed a prolific college career with the Duke Blue Devils, scoring 21 times in 63 appearances and winning a heap of accolades, including the Hermann Trophy, Freshman of the Year, and incredibly, both the Defensive and Offensive Player of the Year Awards (in different seasons). He also represented his country, making two appearances for the United States U-20 side. He also had the distinction of being the first overall pick of the 2012 MLS Superdraft. He hung up his boots in 2018.

Wenger’s football career started with a bang during his first year at Duke. He was ever-present in his first two seasons, making the semi-finals of the much-coveted Hermann Trophy in his sophomore year (a prize awarded to America’s top college soccer players). This was the year he played every game at centre-back, winning the Defensive Player of the Year Award. For his final year, he moved up to centre-forward and won the Offensive Player of the Year Award and the Hermann Trophy.

With such a successful college career behind him, it’s little wonder that Wenger was snapped up first in the 2012 draft, being picked by the Montreal Impact. He made over 50 appearances for the side before being traded to the Philadephia Union, whom he helped to two consecutive US Open Cup finals. He joined Houston Dynamo in 2016 and ended his career on a high, helping them to victory in his third Open Cup final. 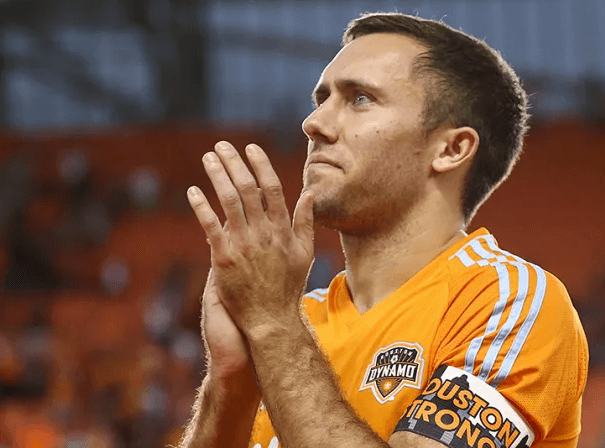