Andro Buslje is a Croatian water polo player, and has competed at the Olympic Games three times, as well as playing for Italian team Pro Recco.

Busjle started playing water polo when he was just 12 years old, and has become known for his trademark attacking, powerful style. He made his debut for the Croatian national team in 2005 when he was 19 years old and has served as captain for the team as well as representing his country at three Olympic Games. His first Olympic appearance was in 2008 in Beijing, followed by winning the gold medal in London in 2012 and finally taking home the silver with his team in Rio de Janeiro in 2016. Busjle has also won the titles at the World Championships and the European Championships as part of the Croatian team, and in 2017 became the only water polo player ever to have won 7 FINA World Championship medals. Alongside his international career, Busjle has also had a highly successful club career, playing for Greek team the Olympiacos from 2017-2019 before moving to Italian club Pro Recco.

This powerhouse of a player is widely regarded as one of the best in the world, and it’s easy to see why. His track record in the pool demonstrates his expert skill level, and when combined with his determination and years of experience he becomes unstoppable. 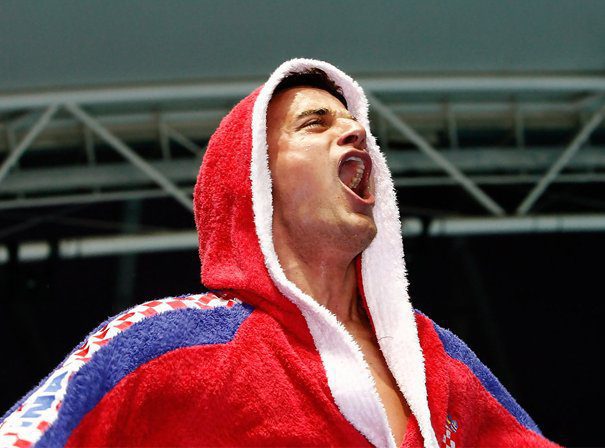