Andy Levitre is a 10-year NFL veteran who played for the Buffalo Bills, Tennessee Titans, and Atlanta Falcons before retiring in 2019. Underrated during his high school career, he excelled during his time playing for the Oregon State Beavers and came to be regarded as one of the guards of his era. He was named a PFWA All-Rookie during his time with the Buffalo Bills and went on to become a multi-million-dollar asset for all of his teams. He reached the final of Superbowl LI with the Falcons in 2017 but narrowly lost in overtime. Since retiring, he has moved into real estate but still regularly posts about his beloved football on his popular social media accounts.

Levitre hails from California and began his football career at San Lorenzo Valley High School in Felton, Santa Cruz County. He was only rated as two-star recruit by some outlets but despite this, he received various college offers and elected to join Oregon State, committing to them in 2004. By his junior year, Levitre had hit his stride, winning second-team All-American honours. In his senior year, however, he made good his potential, winning first-team All-American and All-Pac-10 honours.

Going into the 2009 NFL Draft, Levitre was rated as one of the best offensive guards on offer and was duly picked by the Buffalo Bills in the second round. He became a starting guard straight away and became one of the best rookie players in the NFL during the ensuing season. In 2015, he moved to the Tennesee Titans in a deal worth close to $50 million, and from 2017, spent a further two seasons with the Atlanta Falcons. 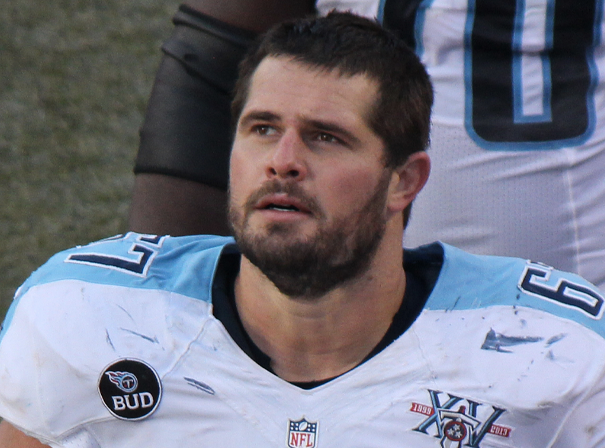