In just over 30 years on the planet, Andy Magro has covered a hell of a lot of ground. He is a multi-award-winning actor, singer, model, and philanthropist (to name but four) of German-Italian-American heritage. His most successful work to date has arguably been the starring role in the 2018 short film, Rain Man Parody. Magro was the sole actor in the short, which won a staggering 26 awards at film festivals around the world and was nominated for 23 more. Before that, he appeared alongside Keira Knightley and Michael Fassbender in the 2011 film A Dangerous Method, a biopic of Carl Jung and Sigmund Freud. In 2018, he started the Andy Magro Foundation, giving back by helping to fight things like hunger, poverty, and climate change.

Magro also enjoys a busy music career. He began writing original material in the early 2010s and released his first EP, Never Stop Dreaming, just before Christmas 2014. The most successful of the EPs four tracks was the upbeat, acoustic-driven pop song, ‘I Will Never Let You Go’. He has since released more material, including a dance track, ‘You and Me’, which was made in collaboration with DJ Sneaky Pete and released in 2019. It was in fact through making his own music that Magro was inspired to begin his philanthropic foundation – he donated half of his royalties from his first EP to multiple charity organisations, inspiring him to go one step further.

As busy as ever with all of his projects, Magro’s latest projects have been as diverse as graphic design for a short film and a role in a German television movie. You have to keep watching him because he keeps moving! 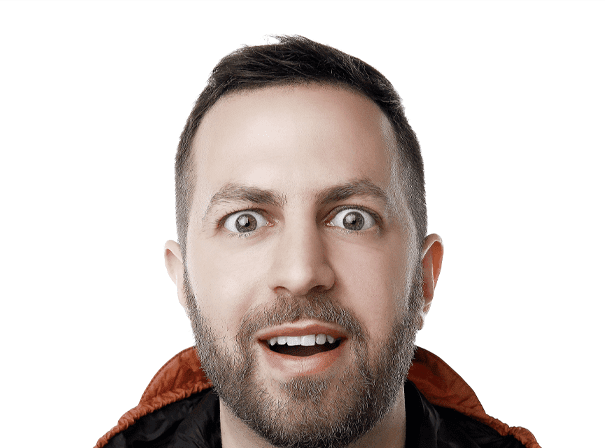