In April 2018, Angel Escobedo, one of Indiana University’s greatest wrestlers, was named the eighth head coach in the history of the team. His work has paid dividends as the Hoosiers had three NCAA-eligible players during the 2020–21 season in DJ Washington, Graham Rooks, and Cayden Rooks. At the NCAA Championships, Washington had the No. 9 seed at position 174. Liam Cronin and Graham Rooks were two Hoosiers who qualified for the NCAA for the 2019–20 season. Both Cronin (125) and Rooks (149) concluded the season ranked in the top-20, and they each defeated nine opponents who were also ranked. At the Big Ten Championships, Cronin placed fifth while Rooks took 10th.

Escobedo led the Hoosiers to two victories against ranked opponents in his first season as head coach during the 2018–19 campaign (#12 North Carolina, and #25 Stanford). It was the first time since the 2008–09 campaign that Indiana had two rated victories. Since 2008, Indiana’s victory over North Carolina became the program’s first victory over a top-15 foe. The Hoosiers defeated Chattanooga 32-0 to win the final dual match of the season. They had not been shut out since the 2015 campaign. After spending three years on the staff at Iowa State and one year as IU’s associate head coach, Escobedo took over the programme. 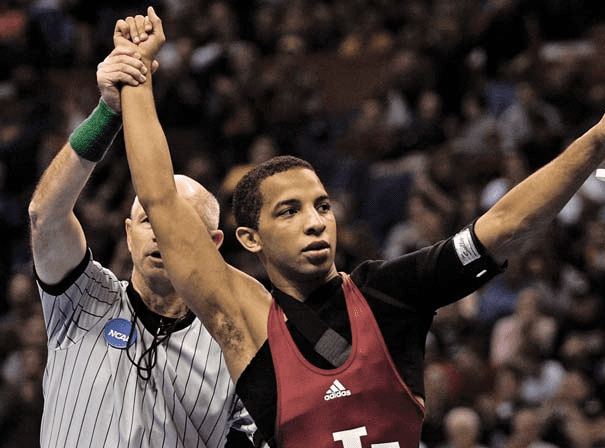