New pop singer, Angelina Alexon, is rising so fast on the music industry. What makes Alexon special is her 5 octave soprano vocal range. She is able to sing in 7 different languages and on top of that, Alexon is also a dancer. Alexon is actively engaged on her social media platforms, like on Instagram where she has over 60 thousand followers and her YouTube channel, where she has over 32 thousand followers. Alexton likes to share not just her daily lifestyle with her followers; she also continues to offer them bits of her covers and songs that she works on. Apart from her singing, she is also known to be an amazing songwriter. Recently, Alexon released two original pop songs, one titled Down For U and the other titled The Old Us. She has also shared her new single All We Need at the Super Girl Pro Surf Festival. For her latest music video project One Girl 15 Voices, which is a video on impressions of 15 very popular artists, Alexon used an amazing vocal range and technique. It was through this video that Alexon went viral immediately after releasing it. She was also featured on the Elvis Duran Show, on Music Crowns, R1L, Deezer, HuffPost and many other channels. Alexon has performed in many live music events in New York City, Los Angeles and US Capitol in DC. 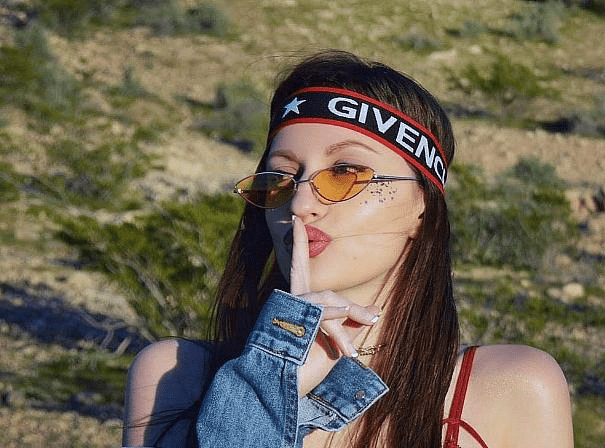