Shining pro golfer, sports journalist and TV presenter Annabel Rolley is one of PGA Australia’s brightest stars. Born and raised in Brisbane, Rolley caught the sporting bug in her teenage years and quickly found a passion for competitive play. Supported by her Queensland Academy of Sport Scholarship, Rolley played across Australia and the USA. There she discovered her love of teaching and competing and began her career on both sides of the course. Working as a Trainee Professional at Australia’s prestigious Royal Sydney Golf Club, Rolley’s meteoric rise began. Not long after, she became a teaching professional at the Trump National Golf Course in Westchester, New York. Now one of the most sought after athletes and presenters around, Rolley has a long and exciting career ahead of her.

Over the years, Rolley has competed in several competitions with the PGA and ALPG. Her most outstanding career-best finish came while competing in New York, where she took the 2nd place title. Beyond the course, Rolley carries the banner of her sport with pride. She has presented the Golf Channel’s ‘Lesson Tee Live’ and Fox Sports ‘The Golf Show’, where Rolley has featured as an instructor specialising in technical tips, golf-specific exercises and travel segments. With general fitness, strength and conditioning at the centre of her training, Rolley has become a master of her craft. As Rolley looks towards the next chapter in her career, she will undoubtedly be lighting up our screens for years to come. 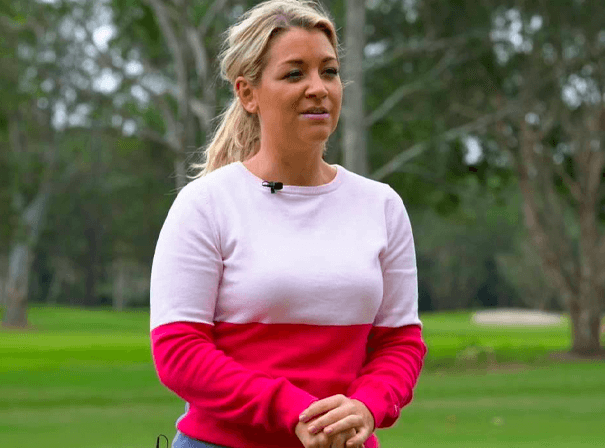