Annamaria Mazzetti is a professional triathlete who accomplished the impressive feat of becoming an Italian National Champion in multiple categories. Mazzetti embodies the definition of a versatile athlete as she was announced the Italian champion in duathlon, sprint distance, and Olympic distance triathlon in succession in 2009. Other than Nadia Cortassa, Annamaria Mazzetti is the only Italian triathlete to have won a medal in the European championships.

Before Mazzetti gained the reputation of a top athlete, in 2007, she won all Junior categories (Aquathlon, Duathlon, Triathlon) in the Italian Championships. The next year, she won the gold medal at the Italian U23 Championships. After her series of wins in 2009, she went on to win the bronze medal at the European U23 Championships in 2010. Between 2004 and 2010, Mazzetti participated in 30 ITU races. Of those races, she ranked among the top 10 19 times. Mazzetti’s string of success allowed her to represent her country at both the 2012 London Olympics and the 2016 Olympics in Rio. After her time as an Olympian, Mazzetti returned to the International Triathalon in 2018 to reclaim her title, and after a series of solid performances, Mazzetti finished the year of 2019 off with the World Triathalon series ranking of 9th place. Currently, Annamaria Mazzetti is representing the State Police sports association and GS Fiamme Oro, while she resides in Cesate. 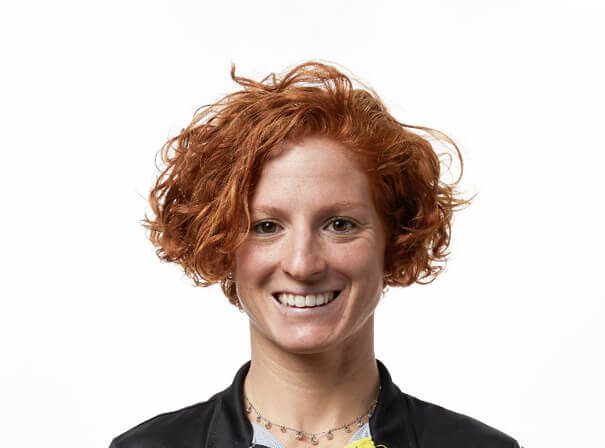