Anthony “Fast Pasta” Alfredo is one of the stars of American stock car racing and regarded as one of the most promising talents in the unforgiving world of NASCAR. He has competed in a range of NASCAR events since 2018, including the K&N Pro Series East, Gander Outdoors Truck Series, and Xfinity Series, achieving many top-ten finishes. He has been winning races since the tender age of six, proving that he has a natural aptitude for winning. When not behind the wheel, he’s a popular presence on social media and has a Twitch channel where fans can keep up with his avid gaming exploits.

Alfredo was born in 1999 in the historic town of Ridgefield, Connecticut. He took up go-kart racing at a very young age, quickly proving his credentials. However, he took a break to pursue other sporting interests. Returning to racing aged 14, he took up Legends car racing, an exciting form of the sport using cars that replicate classic designs of the 1930s and 1940s. In 2015, he progressed to Late Model racing. In his first season, he finished a bare-minimum of top-ten in 15 of his 16 races. The following year, he won the Southeast Limited Late Model Series Pro Division.

As a result of this success, Alfredo was picked by JR Motorsports to compete in the 2017 CARS Tour. He finished runner-up. In 2018, he signed with MDM Sports and entered his first NASCAR championship, the K&N Pro Series East, winning one race and finishing fifth overall, a remarkable achievement considered he was still in his teens. Similar successes have followed and will continue to follow as he matures into one of the NASCAR greats. 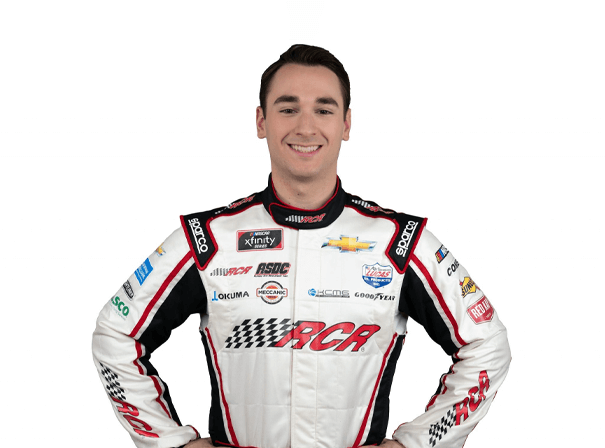