The high-flying Anthony Harris is a strong safety for the Philadelphia Eagles in the NFL. He attended Virginia University and was signed as an undrafted free agent by the Minnesota Vikings in 2015. In 2019, Harris was designated a starting safety for the Vikings with Harrison Smith after Andrew Sendejo was released. Harris intercepted Matt Ryan twice and recovered a fumble in the Vikings’ 28-12 win over the Atlanta Falcons in Week 1. He was named NFC Defensive Player of the Week for his performance that week. In a 19-9 win over the Washington Redskins in Week 8, Harris picked off Dwayne Haskins for his third interception of the season, and in a 37-30 loss to the Seattle Seahawks in December 2019, Harris intercepted Russell Wilson and returned it 20 yards for his first career score.

Throughout the season, Harris would pick off two more quarterbacks: Philip Rivers in a 39-10 win over the Los Angeles Chargers and Aaron Rodgers in a 23-10 loss to the Green Bay Packers. Harris, along with New England’s Stephon Gilmore and Buffalo’s Tre’Davious White, tied for the most interceptions in the NFL with 6. During the 26–20 overtime triumph over the New Orleans Saints in the NFC Wild Card game, Harris intercepted a Drew Brees ball and returned it 30 yards. In March 2021, Harris signed a one-year, $5 million contract with the Philadelphia Eagles. 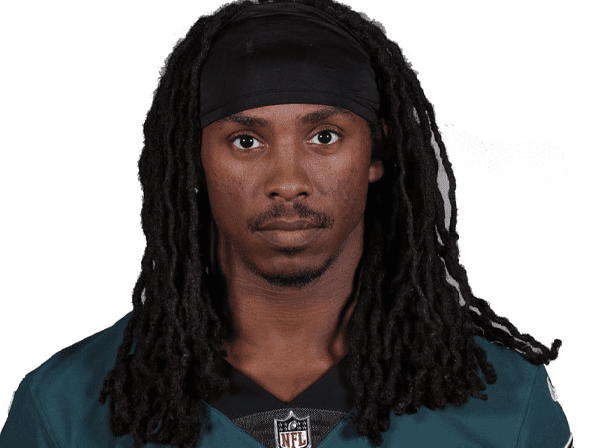