April Ross is an American professional beach volleyball player who has participated in three world championships and two Olympic Games; winning silver at the 2012 Summer Olympics and bronze at the 2016 Summer Olympics.

Ross made her debut on the professional beach volleyball scene in 2006 and has since then secured a role as a champion and become one of the most internationally recognised and loved players on tour. Celebrated for her competitive streak, powerful serve and down to earth personality, she is undoubtedly one of the most engaging players on the circuit.

As of spring 2012, Ross had acquired 8 AVP and 9 FIVB 1st-place finishes overall, accruing over $937,813 in total prize earnings. Ross and Jennifer Kessy, her then partner went on to win a silver medal at the London Olympics in 2012.

Ross and her current partner Kerri Walsh-Jennings make a seemingly unstoppable duo, having accrued countless AVP and FIVB wins. In the 2016 Rio Olympics they defeated the No. 1 seed Brazil team in the Bronze Medal match and Ross acquired her well-deserved second Olympic medal. 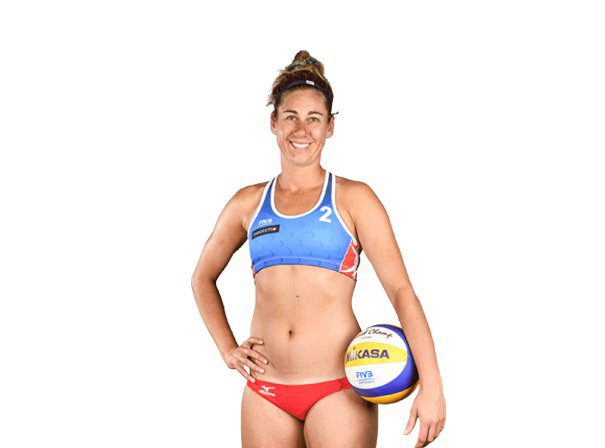