Famously known as former baseball third baseman, Aramis Ramirez, has played for 18 seasons in Major League Baseball. Before starting his professional career, Ramirez first played with the Pittsburgh Pirates in 1994. He then started his professional career in 1998 with the Pirates. With the Pirates, Ramirez hit 300 with 34 home runs in 2001 and in 2002 his batting performance dipped to 234 with 18 home runs. After that, he traded to the Chicago Clubs in 2003. He managed to finish the 2003 season strong in Chicago. The Cubs made the playoffs and were able to defeat the Atlanta Braves. Ramirez got to finish the series in the first inning of Game 4 of the National League Championship Series, with three home runs, seven RBIs and one triple. In the following year, Ramirez got to become the 14th player in the Major League history to have two different games with three home runs in a season. His range factor on defence was 2.26 the lowest among all Major League third basemen. He was elected to play in his first All-Star game in 2005 and got to finish the season with 31 home runs and 92 RBIs. After signing a 5 year deal with the Cubs in 2006, Ramirez landed a major three year contract with the Milwaukee Brewers. In 2015, Ramirez was traded back to Pittsburgh after 12 years of being traded by them, where he got to finish the remainder of his final season. 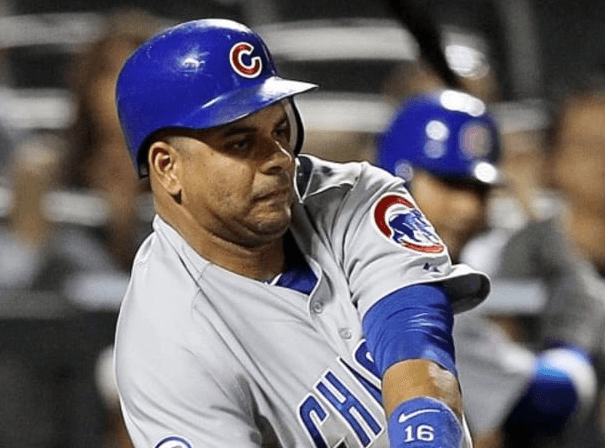